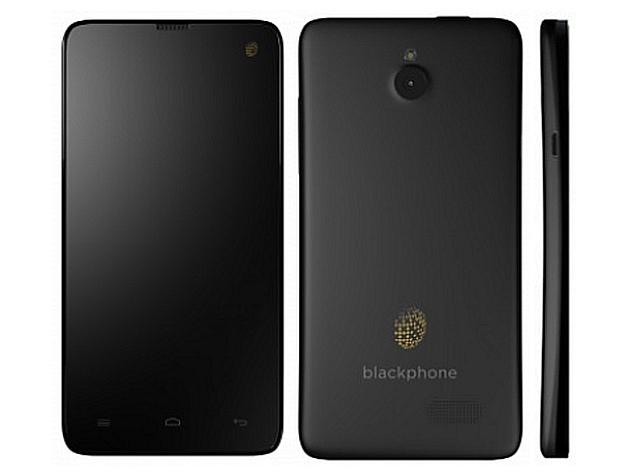 GeeksPhone Blackphone smartphone was launched in February 2014. The phone comes with a 4.70-inch touchscreen display with a resolution of 720 pixels by 1280 pixels.

The GeeksPhone Blackphone is a single SIM (GSM) . Connectivity options include Wi-Fi, Bluetooth and 3G.

That’s all to the specifications and details of GeeksPhone Blackphone, If you find any Error or missing information? Please let us know