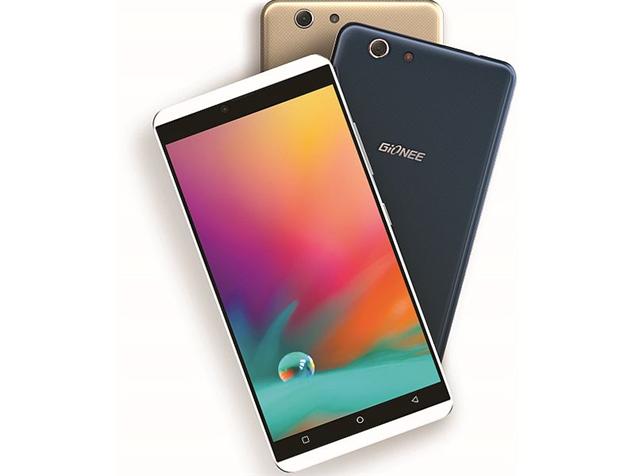 Gionee S Plus smartphone was launched in November 2015. The phone comes with a 5.50-inch touchscreen display with a resolution of 720 pixels by 1280 pixels. Gionee S Plus price in India starts from Rs. 12,990.

The Gionee S Plus is powered by 1.3GHz octa-core MediaTek MT6753 processor and it comes with 3GB of RAM. The phone packs 16GB of internal storage that can be expanded up to 64GB via a microSD card. As far as the cameras are concerned, the Gionee S Plus packs a 13-megapixel primary camera on the rear and a 5-megapixel front shooter for selfies.

The Gionee S Plus runs Android 5.1 and is powered by a 3150mAh removable battery.

The Gionee S Plus is a dual SIM (GSM and GSM) smartphone that accepts Micro-SIM and Micro-SIM. Connectivity options include Wi-Fi, GPS, Bluetooth, FM, 3G and 4G (with support for Band 40 used by some LTE networks in India). Sensors on the phone include Proximity sensor, Accelerometer, Ambient light sensor and Gyroscope.

That’s all to the specifications and details of Gionee S Plus, If you find any Error or missing information? Please let us know