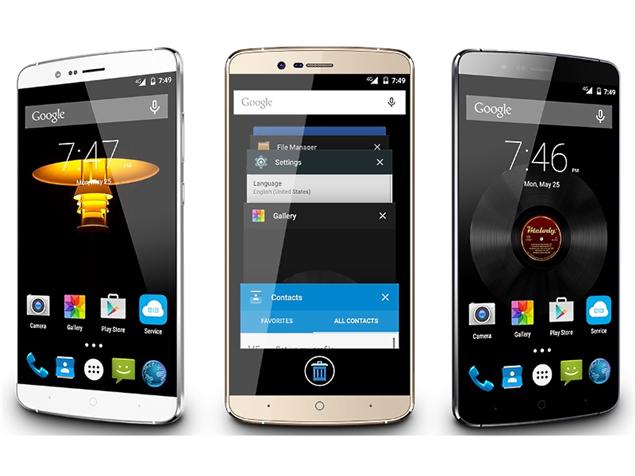 The iBerry Auxus Prime P8000 is a dual SIM (GSM and GSM) smartphone that accepts Micro-SIM and Micro-SIM. Connectivity options include Wi-Fi, GPS, Bluetooth, FM, 3G and 4G (with support for Band 40 used by some LTE networks in India). Sensors on the phone include Proximity sensor, Accelerometer, Ambient light sensor and Gyroscope.

That’s all to the specifications and details of iBerry Auxus Prime P8000, If you find any Error or missing information? Please let us know